Video auf Rumble: <link>
Originaltitel: „Two Bullet Trains Pass in Shanghai“
Beschreibung des Nutzers: „I was on a 2-week tour of China with my wife to celebrate our 40th anniversary. In Shanghai, there was an optional ride on the MagLev train. The guide told us that the trains passed at 700 kph and that it was very hard to get a photo. So my wife and I rode the Mag Lev from the Shanghai station to the airport and back. I took a video and I got the trains passing. At the airport, I just took a look at a single screen from the video, could see that I got the train, and showed it to the guide.“ 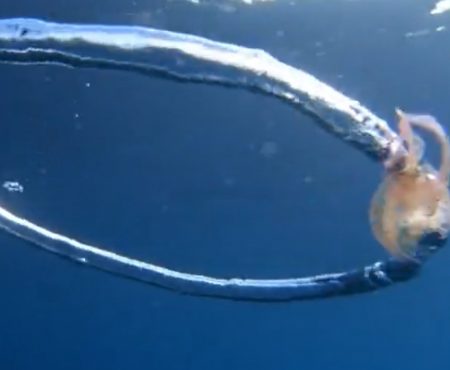 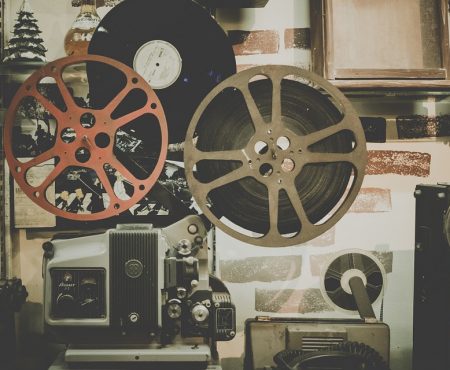